Storyline: Jack, a hockey virtuoso and Andrew, a computer genius are both figuring out what life has in store for them now that their college experience is largely behind them. Despite the contrast between brain and brawn, they are complimentary opposites, doppelgangers. Together they make a complete man, and rely on each other to confront this important trial of life. Jack divides his time between his hockey team, headed by an unrelenting coach and Faye, his professor turned lover and their clandestine rendezvous. He takes on a destiny that has been set out in stone for him. Andy is dealing with a nonexistent social life. His hypersensitivity and intellect feed a void between the way he sees reality and the way he is seen by his surrounding world. Our ‘hacktivist’ begins his decent to a point of no return with a plan to make a mark. The story ends when their lives begin. 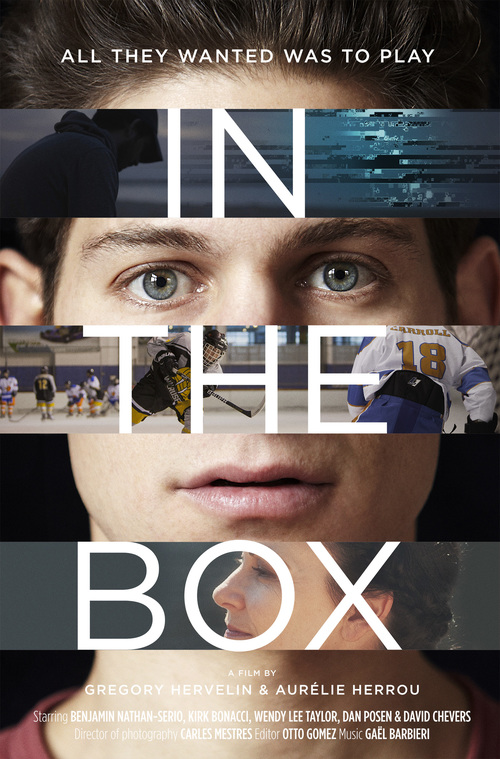